You want to keep up with the latest information on Chromebooks, but who has time to read it all? Look no further! Here is a selection of great Chromebook information from around the internet that you might want to know about.

Writer Lisa Eadicicco notices that the new Surface Laptop has a lot in common with MacBooks, but has copied the 3 x 2 screen aspect ratio that is found in the Samsung Chromebook Pro and Plus. It’s taking on the MacBook and the Chromebook at the same time

For the full version, check out: http://time.com/4763097/microsoft-surface-laptop/

Microsoft Looks to Regain Lost Ground in the Classroom 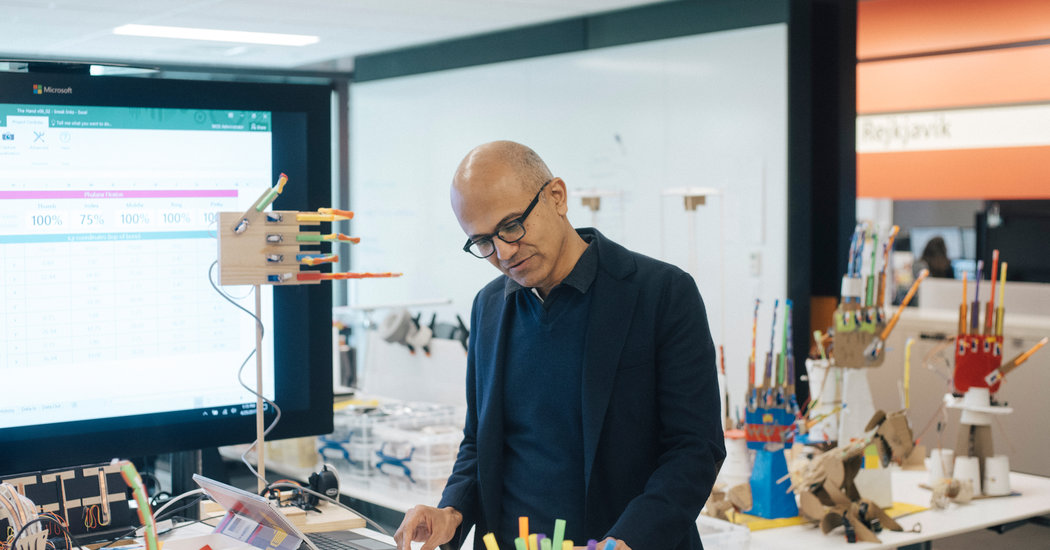 Google, with its low-cost and easily maintained Chromebooks, has steadily taken school customers away from Microsoft. The article describes Microsoft’s attempts to regain Google’s power in the classrooms: a classroom-optimized version of Windows, Office tweaks and a new Surface Laptop.

For the full version, check out: https://www.nytimes.com/2017/05/02/technology/microsoft-google-educational-sales.html
By NICK WINGFIELD

As Chromebook sales soar in schools, Apple and Microsoft fight back

Few saw the Chromebook coming. When it launched half a decade ago, the category was broadly maligned for its limited feature set, middling hardware specs and operation that seemed to require an always-on internet connection. Brian Heater writes in detail how the Chromebook took 58% of the market in K-12 schools, and how Apple is making needed changes to prevent losing more if the market in devices used in schools.

For the full version, check out: https://techcrunch.com/2017/04/27/as-chromebook-sales-soar-in-schools-apple-and-microsoft-fight-back/

More and more students are handed cloud-enabled devices in schools across America. This article studies the ethical questions that arise with the unprecendented rate of use of this technology. What information is collected on students and how is their privacy being handled?

For the full version, check out: https://www.eff.org/wp/school-issued-devices-and-student-privacy

The $999 Surface Laptop is Microsoft’s expensive answer to Chromebooks

Microsoft just revealed the newest Surface model and it’s aimed directly at the education market. Called the Surface Laptop, this is the notebook Microsoft hopes schools will buy instead of a Chromebook. But will it be a real Chromebook competitor if it’s starting price tag is $999 ?

For the full version, check out: https://techcrunch.com/2017/05/02/the-999-surface-laptop-is-microsofts-expensive-answer-to-chromebooks/
By Matt Burns 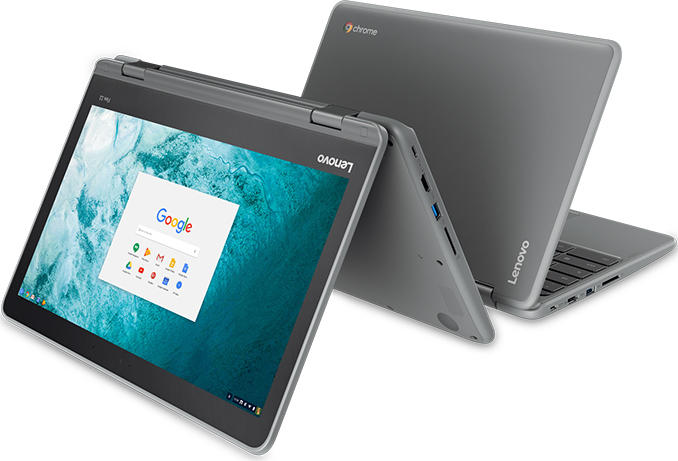 Lenovo has announced its first 2-in-1 Chromebook designed specifically for consumers. The Flex 11 laptop is powered by an SoC with four ARM cores, features a 360° hinge, a battery that can last for 10 hours and an anti-spill keyboard, a rare feature on inexpensive PCs.

For the full version, check out: http://www.anandtech.com/show/11291/lenovo-launches-2in1-flex-11-chromebook-quadcore-arm-soc-4-gb-ram-from-279
By Anton Shilov

The new Surface Laptop is no Chromebook

For the full version, check out: http://www.zdnet.com/article/the-new-surface-laptop-is-no-chromebook/
By Steven J. Vaughan-Nichols